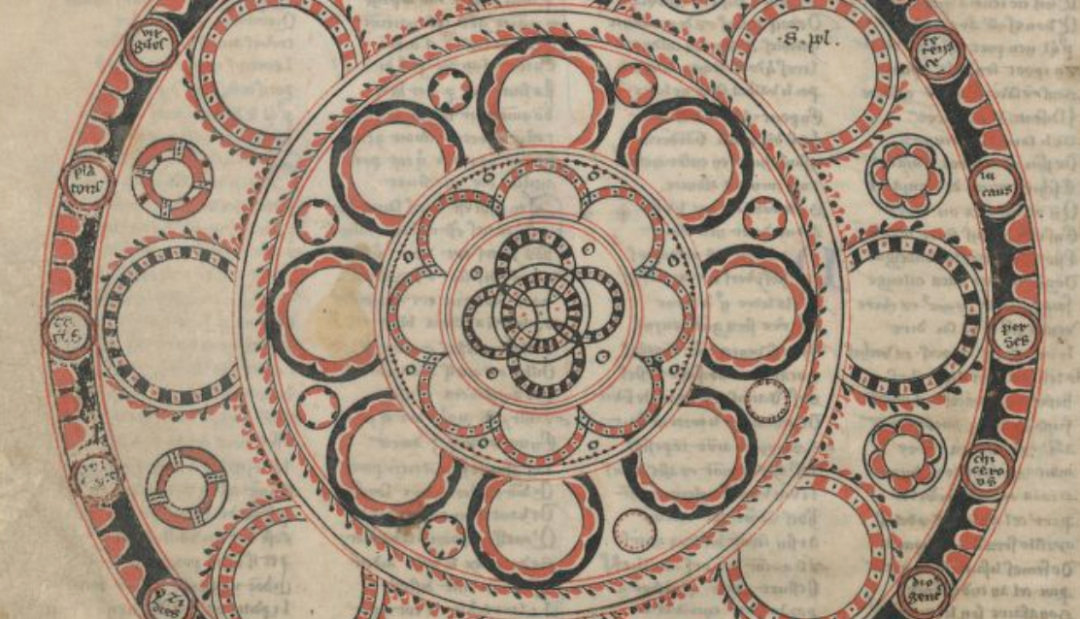 Transcribing The View of the World of Gossuin de Metz

Welcome to the Image du Monde II, a two-week competition pitting international teams of scholars against each other in a race to transcribe multiple copies of one text, the mid-thirteenth century verse treatise, Image du Monde, by Gossuin (or Gautier) du Metz. The Image du Monde II will take place among five teams, scheduled between January 8-22, 2021 and is a reprise of a similar competition that took place between the same five teams from September 25-October 9, 2020.

Thank you for visiting the Image du Monde project. A description of the event, along with the project documents (including the full transcriptions of all five manuscripts), are catalogued at the following address: https://osf.io/preprints/bodoarxiv/ep3b6.

Each team will transcribe their copy according to the transcription guidelines set out for their particular manuscript during Phase 1 of this transcription event:

Like the La Sfera Challenge, IDM materials and all of its data will be archived in BodoArxiv by Challenge Archivist, Monica Keane.

The competition is sponsored by the IIIF Consortium, FromThePage, and Stanford Libraries.